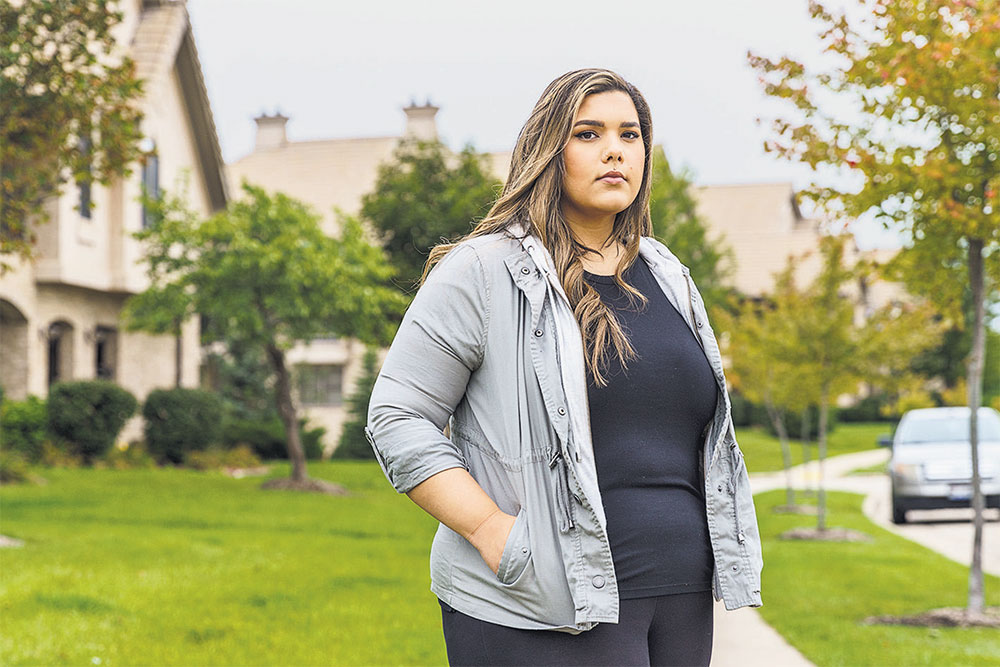 Wisconsin: The Uncommitted Could Make All the Difference

WAUWATOSA, Wis. — Andrea Ruffier is one of the undecided voters who could help determine the winner in Wisconsin, a state both Mr. Trump and Mr. Biden see as a key to victory. 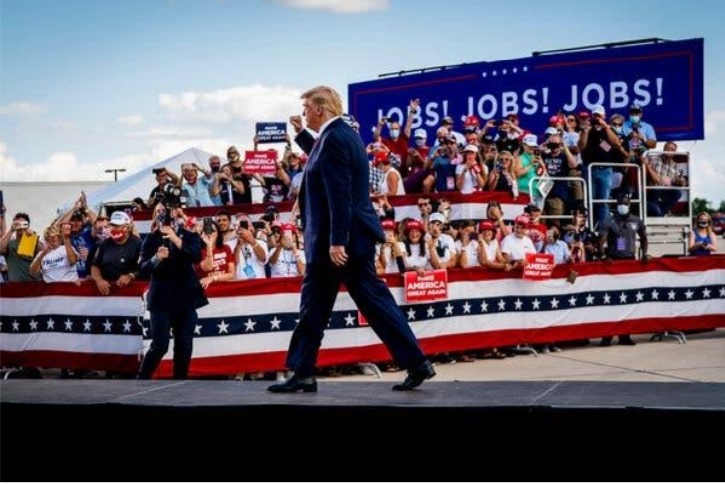 OSHKOSH, Wis. — With the Democratic National Convention set to kick off, President Trump offered a dose of counterprogramming on Monday, campaigning the oldfashioned way despite the coronavirus pandemic. After making stops in Minnesota earlier in the day, the president traveled to the
battleground state of Wisconsin, where at least 700 supporters gathered for an event at Wittman Regional Airport in Oshkosh and cheered wildly as Air Force One landed. 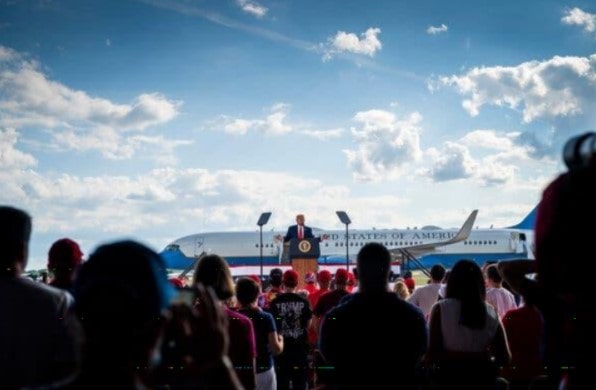 The president made three campaign rally-like appearances at airports in Minnesota and Wisconsin in an attempt to counterprogram the first night of the Democratic National Convention. President Trump questioned former Vice President Joseph R. Biden Jr.’s mental capabilities and mocked Senator Kamala Harris of California as an extreme liberal in three campaign rally-like appearances on Monday as Democrats began their four-day national political convention nominally in Milwaukee but largely online. 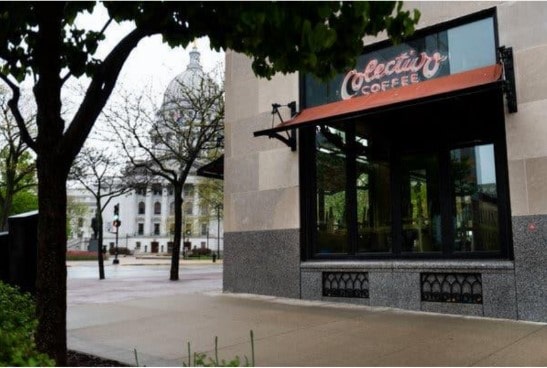 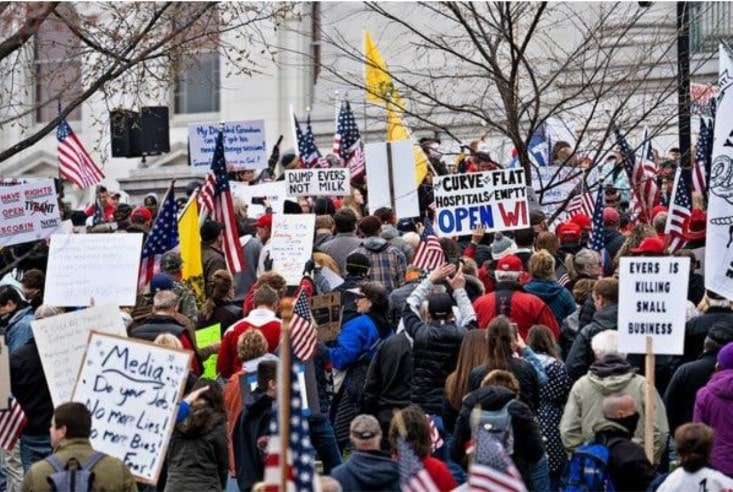 A crowd of a few thousand gathered at Wisconsin’s State Capitol on Friday, the latest demonstration by conservative activists against statewide stay-at-home orders meant to slow the spread of the coronavirus. The protesters, bearing Trump campaign attire, Tea Party regalia and American flags, condemned Gov. Tony Evers, a Democrat, and his extension of “Safer at Home,” a declaration requiring Wisconsinites to practice social distancing and to close nonessential businesses through May 26.

Gov. Scott Walker dismissed questions today about alleged bid rigging during his time as Milwaukee County exec because “no one won the bid” in the end.
Walker’s appearance at HUSCO International in Waukesha came on the heels of a report that the ongoing John Doe probe is looking an emails exchange between Walker while county exec and longtime associate John Hiller on a proposed real estate contract in which Hiller was involved.

This “watchdog” story idea came to me while covering budget hearings in various communities, which were under mandate to purchase handicap-accessible voting machines. I uncovered the fact that an appalling percentage of Wisconsin’s voting sites had significant physical barriers for the elderly or disabled that prevented many citizens from voting, new machines or not. I focused on the City of Milwaukee for this piece, which drew reader mail from as far away as South Dakota, and which led to positive action on the city’s part.

Oconomowoc joins others in state acting to improve water quality. Concerned about the proliferation of weeds and algae in its chain of lakes, Oconomowoc has banned property owners from using phosphorus to fertilize lawns in what one official said is a regional trend.

Although gloomy news about the nationwide banking industry has dominated recent headlines, new bank offices have proliferated in Wisconsin in the last few years, both statewide and in metro Milwaukee – and there’s little sign of easing up. As of June 30, just-released statistics by the Federal Deposit Insurance Corp. show that Wisconsin has 2,389 bank offices, compared with 2,116 in 2000 – a 13% increase. From 2000 through the end of 2007, the state’s population increased only about 4%, according to the U.S. Census Bureau.

The cities of New Berlin and Milwaukee are now in agreement over extending Lake Michigan water to another chunk of New Berlin, as the New Berlin Common Council voted unanimously late Tuesday to approve the deal. Aldermen expressed unhappiness about paying $1.5 million to Milwaukee and at the prospect of raising local utility rates to cover infrastructure costs. But they agreed that it is the most cost-effective solution to the radium problem in the city’s well water.