Christina Fox describes her life as a caregiver as being torn between two generations. “Calling it the ‘sandwich generation’ is just a nice way of saying you’re caught between your parents and your own children,” said Fox, 43, of Milwaukee, who took in her ailing mother two years ago while parenting two teenagers. Although her mother, Sara Muhammad, 66, does not drive and has difficulty walking, Fox never considered rejecting the caregiver role.
“I did it out of not wanting my mother in a nursing home or around strangers,” she said. 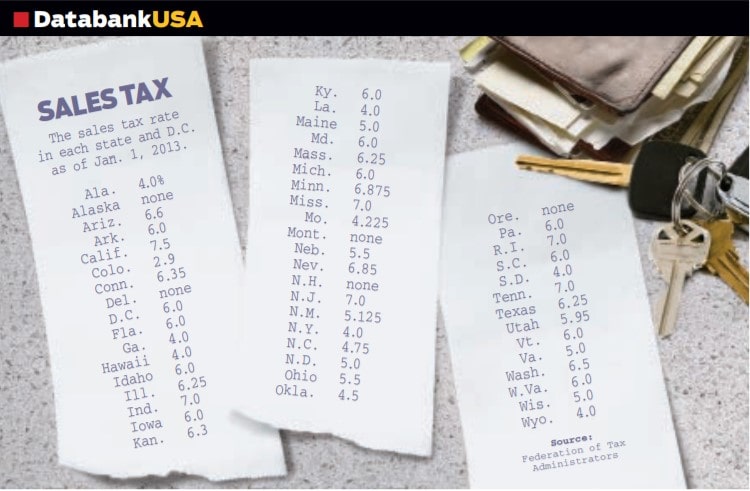 Preparing for retirement: It’s not only money

When AARP Wisconsin staff member Mariann Muzzi began to organize a program that helps people plan for their emotional, social and financial well being in retirement, it hit her: “I need to be doing this for myself.” While Muzzi, 59, fantasizes about pursuing photography and spending time with her grandchildren, she’s done little to prepare for retirement beyond contributing to a 401(k) plan.