How can a reporter not versed in military terms, bureaucracy and sources best get the info?

Not everyone — or every outlet — covers the armed services regularly. But aspects of the military pop up in many regular coverage areas. 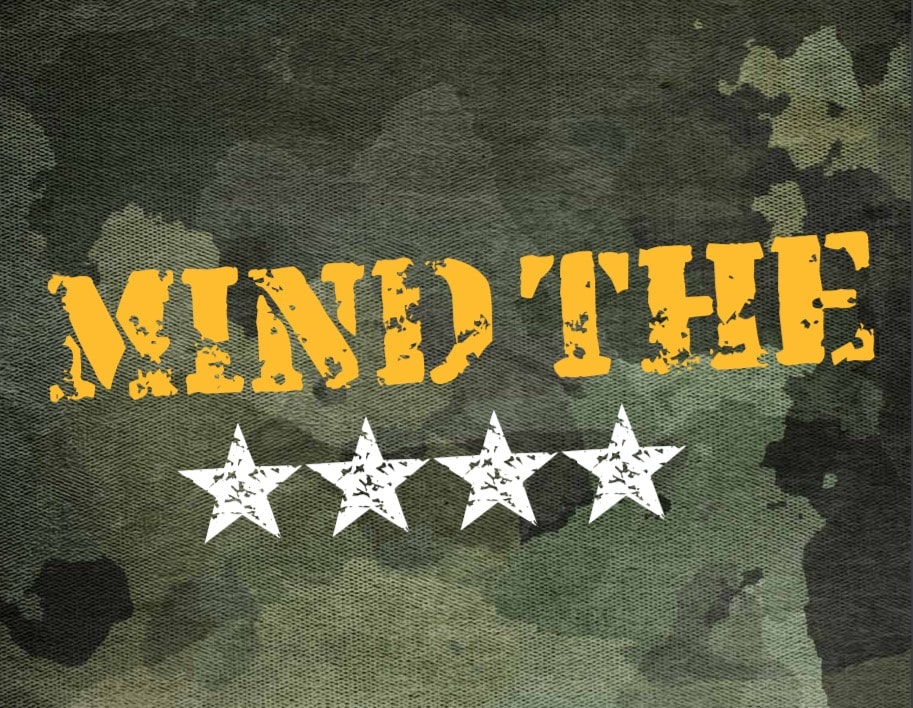 When a standoff by armed activists at eastern Oregon’s Malheur Wildlife
Refuge made international headlines in January, an aspect of the story referenced the U.S. military.

Some occupiers wore military uniforms, and one prominent figure in the group — who told reporters he was a former Marine who’d served in Iraq and
Afghanistan —spoke to the press using what sounded like military language.

The self-claimed military status of some of the activists was hardly the main point of the story, a drama that unfolded over 41 days as supporters of
the Cliven Bundy family and their circle of antigovernment activists clashed with local and federal law enforcement over ranchers’ rights versus government land management.

But it became a big deal to military service members and veterans when it turned out the self-proclaimed war veteran was actually a tattoo artist
who’d fabricated the whole military service line. An activist who wore a Marine combat uniform had never served, either

Military service can add emotion and relevance to a story — heartwarming when a soldier returns home to ecstatic family; relevant when veterans
programs affect a community; eyebrow-raising when touted by a political candidate; cloying when used in court or by criminal suspects as a prop for
sympathy; or as “proof” of weapons knowledge.

Relatively few news outlets today have the luxury of a full-time military reporter. Most have no need for one given their coverage priorities. But military
components can overlap ordinary daily news coverage at anytime, anywhere — on the street, in the courtroom, at a political rally or at a crime scene.

And all journalists should want to get details right.

“It doesn’t look very good to make mistakes,” said Jenn Rowell, military reporter at the Great Falls (Mont.) Tribune, which covers nearby Malmstrom Air Force Base. “The military knows, and they pick up pretty quickly on whether or not you have any idea what you’re talking about. If you consistently make mistakes when you cover them, they won’t deal with you if they don’t have to.”

Even a seasoned reporter like Rowell — who formerly worked in communications for the Vietnam Veterans Memorial Fund and as an editor at KMI Media
Group, whose publications target military audiences — acknowledges the beat can be intimidating and unforgiving

“I once messed up,” Rowell said. “I confused ‘drill sergeant’ with ‘drill instructor.’ I got email for weeks about it. I did not enjoy getting yelled at by a bunch
of Marines for weeks. One paper I worked at, I wrote a story about airmen, and the headline ended up saying soldiers. Those kinds of things can hurt credibility.”

Lack of familiarity with military terms and procedures, as well as a lack of ready sources, can drive many journalists, especially those on deadline, to skip
verification or leave out military details.

For example, when a crash involving a semi-trailer and a military vehicle tied up freeway traffic for hours in southern Wisconsin, it was definitely local news. Soon, a dramatic photo of the massive green vehicle hanging cab-first over the smashed railing of a freeway overpass — requiring a harrowing rescue of its driver and passenger — “went viral” on the Internet, according to Gina Duwe, a former Janesville Gazette reporter who posted the story.

Relatively few news outlets today have the luxury of a full-time military reporter.
Most have no need forone given their coverage
priorities. But military components can overlap ordinary daily news coverage
at anytime, anywhere — onthe street, in the courtroom,
at a political rally or at a crime scene.